Distinguished Practitioner Keynote: Can You Get That to Me Soon? Lessons Learned from Life in Industry Research

Abstract:
It's safe to say that research can have an impact in the "Real World", but how can one direct their research so that it is most likely to have an impact? And what does having an impact actually mean? Do you need to work directly with industry, or does industry pay attention to academic publications? How can you successfully partner with industry? What is required to have your idea go from proof-of-concept to being something that is deployable? Drawing on personal experience straddling the border between academia and industry, I'll provide examples of successful (and not so successful!) collaborations, along with suggestions, recommendations, and lessons learned (usually the hard way) that will hopefully help others in determining, first, if collaborating with industry is the best way to have an impact, and, second, how to best work with industry so that an impact can be realized. 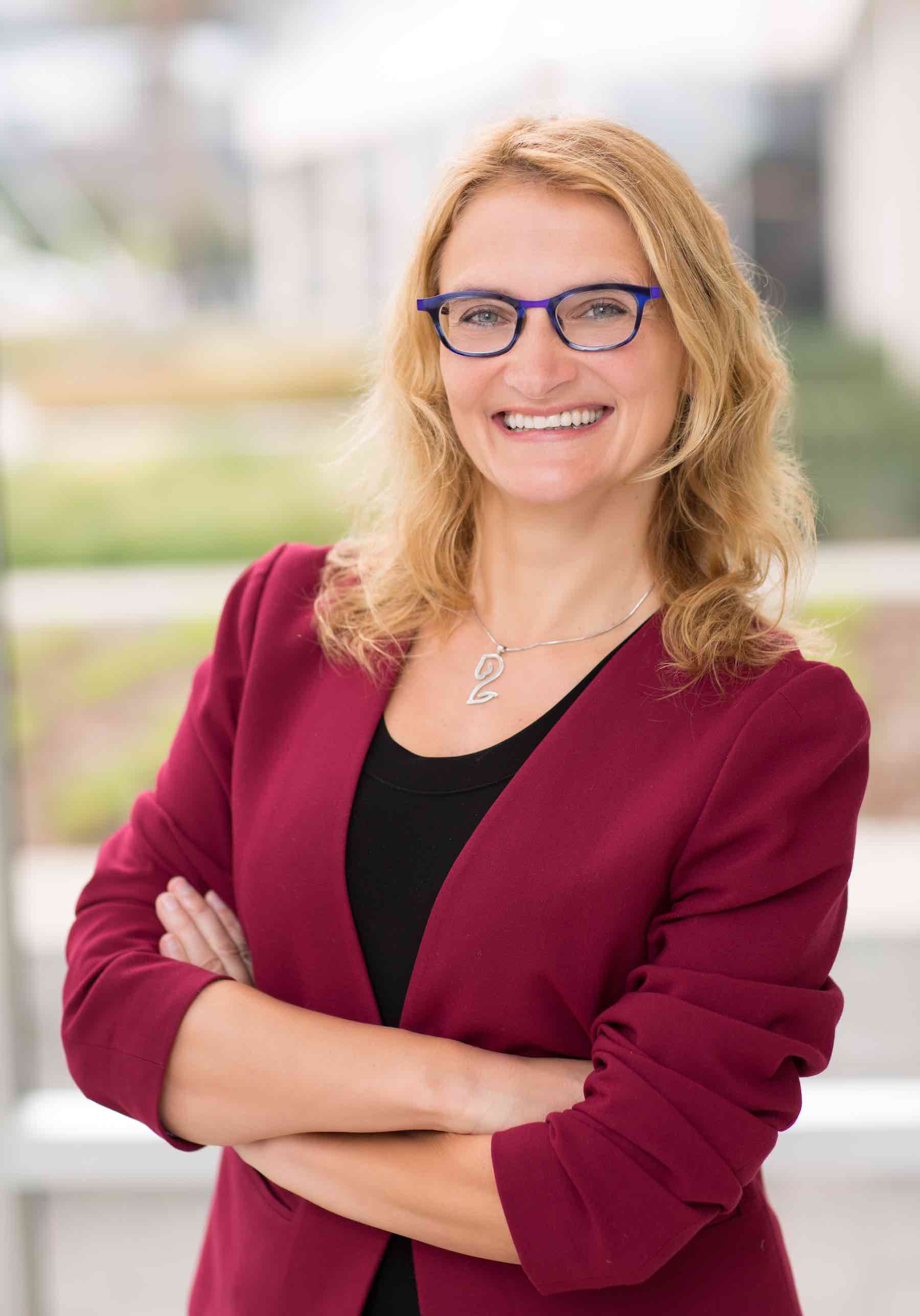 Dr. Carrie Gates joined Bank of America in October 2018 as a Senior Vice President in Global Information Security. She is establishing a research program, working in partnership with universities to pursue longer term, higher risk research in the security space that has the potential to improve the bank’s security posture. Her current portfolio includes voice authentication, usable security metrics, cyber risk metrics and adversarial machine learning.

Prior to joining the bank, Carrie was the co-founder and CTO for Securelytix, an earlystage start-up based in the Boston area. The start-up focused on analyzing workflows in SAP products for indications of compromise and internal threats. Carrie was previously a Senior Distinguished Engineer and Chief Scientist with Dell Research. During her tenure with Dell, she drove the Dell-wide security strategy resulting in a comprehensive security vision for the company. She developed and led the research agenda for Dell in the security space, impacting products in the authentication and data protection arenas. She was also responsible for establishing Dell as a thought leader in the security space through customer and industry analyst presentations, new innovations, patent filings, and participation in the academic community.

Prior to joining Dell, Carrie was a distinguished engineer and director of research for CA Labs, the research arm for CA Technologies. Focusing on research in insider threat, authentication, intrusion detection and security visualization, Carrie published several papers, represented CA within the research community via invited talks, and was awarded several patents. She previously worked for CERT at Carnegie Mellon University as a member of the technical staff, where she did research on security analysis of large volumes of network traffic. Prior to starting her research career, she was the systems manager for the Faculty of Computer Science at Dalhousie University (Canada).

Dr. Gates has over 50 peer-reviewed publications and 21 awarded patents in the computer and network security field. She co-authored an amendment on cloud security research for the America Competes Act that was signed into law in December 2010. In October 2010 she was recognized for her work with a Women of Influence award from CSO magazine, in September 2012 she was recognized by Diversity Journal’s 11th Annual Women Worth Watching, and in September 2015 she was identified as one of “Five Women Leading the Way in Cyber Security” by Computer Business Review.

Outside of work, Carrie enjoys riding horses and competing in the hunter/jumper divisions. She also enjoys traveling, particularly internationally.